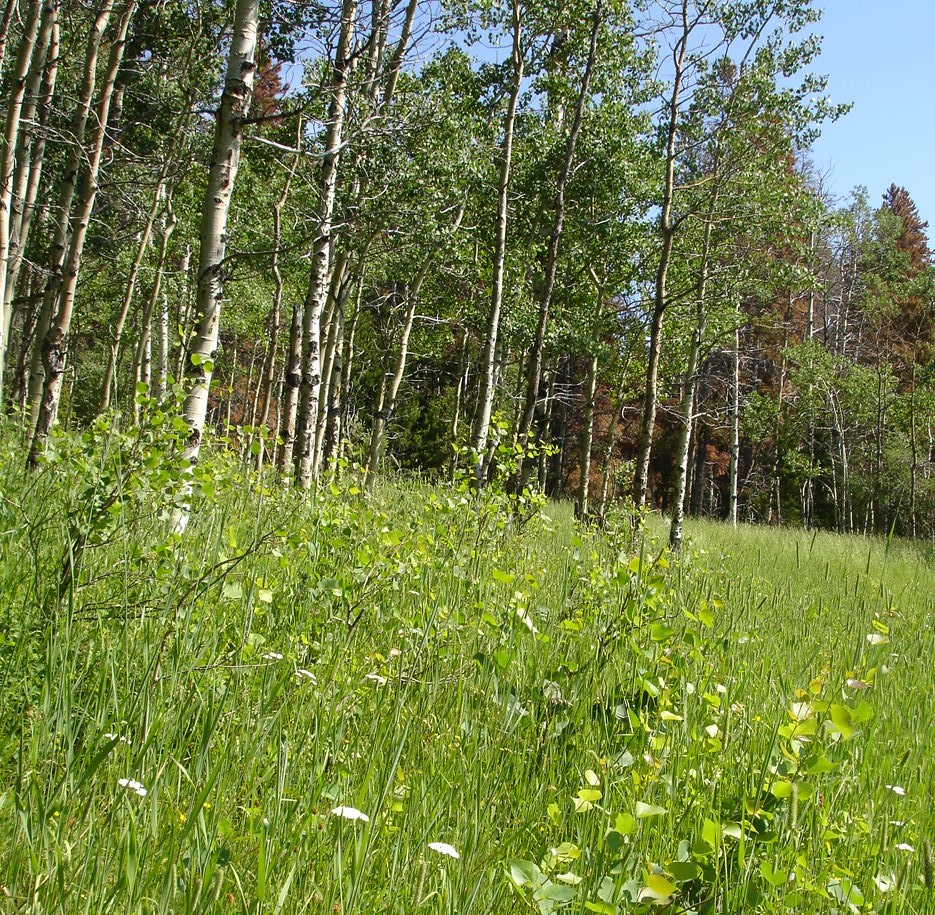 HHAA has been involved in several endeavors over the years to assure that:

Some of these efforts and accomplishments are detailed here.

Inventoried Roadless Areas surrounding the Helena area are many. These IRAs provide the heart of remaining wildlife habitat on our landscapes. Whether these IRAs receive Wilderness designation or not, HHAA is working to prevent further fragmentation and preserve their integrity for wildlife into the future. Individual IRAs and HHAA’s involvement in their establishment and maintenance is provided here.

FWP’s Wildlife Management Areas (WMAs) are managed with wildlife and wildlife habitat conservation as the foremost concern. WMAs protect important wildlife habitat that might otherwise disappear from the Montana landscape. These wildlife properties provide vital habitat for a variety of wildlife including bear, bighorn sheep, birds, deer, elk, furbearers, moose, mountain goats, wolves and an array of other game and nongame species.
Five Wildlife Management Areas occur within the Helena area including:

The Continental Divide is the string along which the pearls of wild country are strung. The Divide provides threads of connectivity between isolated pockets of habitat along its backbone as well as to outlying roadless or otherwise wild country such as the Elkhorns, Big Belts, and Beartooth WMA via movement corridors.

“… for what species does landscape level connectivity really matter? It matters most for organisms with extremely large home ranges relative to the habitat patch sizes, and relatively low birth rates.”

Some disturbances threatening the Continental Divide are described in correspondence below.