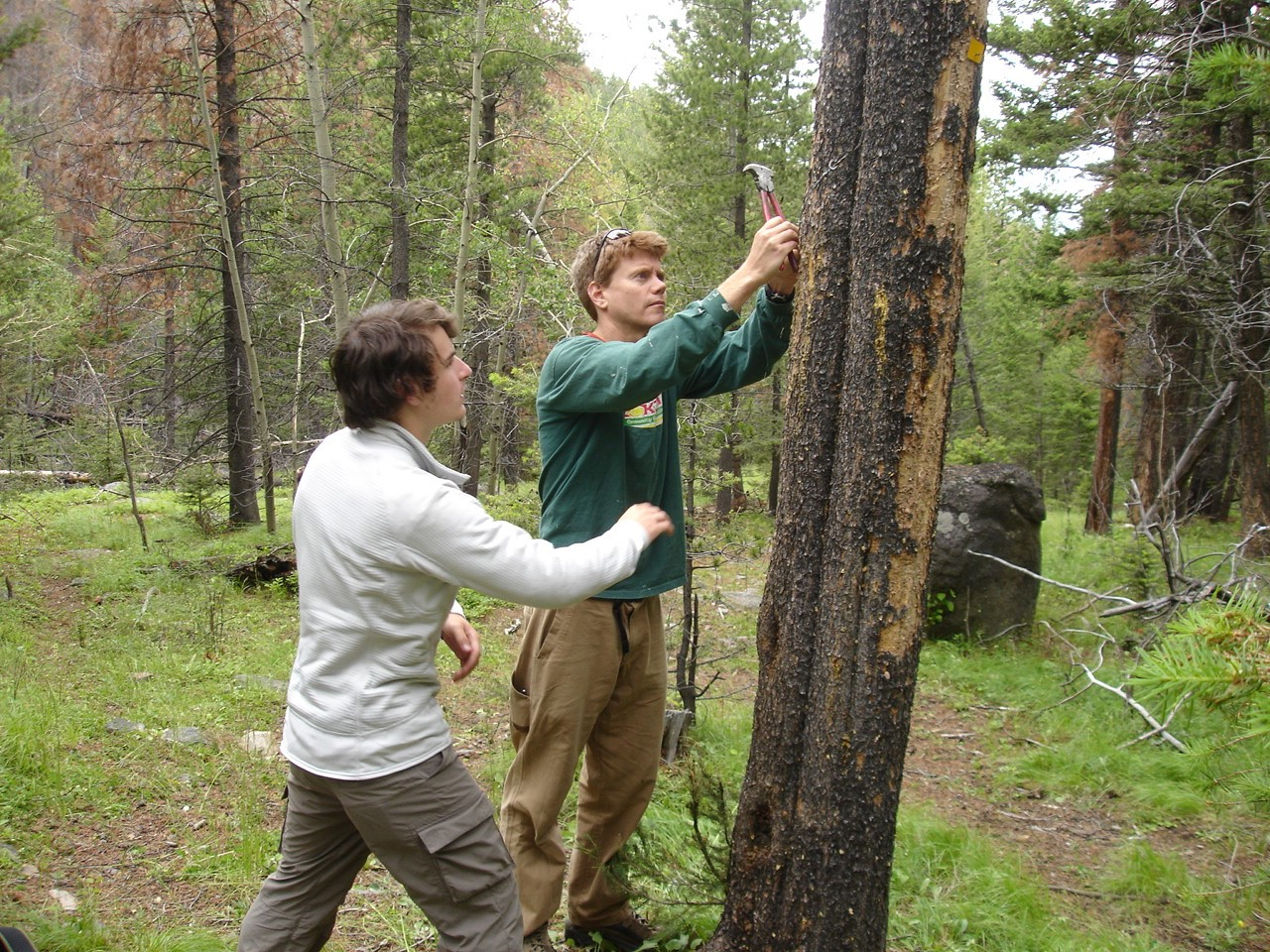 strives to beneficially influence outcomes of decisions that would affect the health and welfare of our landscape and the fish and wildlife that live here. The following represent some of our efforts.

The Montana Fish & Wildlife Conservation Trust was established by the U.S. Congress in 1998, funded by proceeds from the sale of cabin sites on Canyon Ferry Reservoir that had previously been leased from the Federal government.  Helena Hunters and Anglers Association was instrumental in establishment of this organization, originally called the Canyon Ferry Trust. Representation by HHAA on the board of the Trust, has occurred since its inception. At least nine projects have occurred within the immediate Helena area – some involving multiple acquisitions.

The purpose of the trust is to provide a permanent source of funding through grants for the acquisition of publicly accessible land in Montana in order to:

Members of HHAA were also members of the Helena Forest Conservation Coalition (HFCC) back in 1982, that helped shape the 1986 Forest Plan.  Forty years later, we are still engaged.

In the narrowest pinch-point of public land along the Continental Divide, constituting a major connection for wildlife movement between ecosystems, HHAA took a stand – and won – against a military complex that would have been installed at MacDonald Pass.

In the narrowest pinch-point of public land along the Continental Divide, constituting a major connection for wildlife movement between ecosystems, HHAA took a stand – and won – against a military complex that would have been installed at MacDonald Pass.

One of the rarest of carnivores in Montana, HHAA took steps to weigh in on management of wolverine.  Background information about these rare animals is provided here.

In a citizen science effort to help identify where grizzly bears may be moving around in or through our landscape, HHAA members volunteered for Montana Fish, Wildlife & Parks to set up and monitor hair snagging stations.

Helena Hunters & Anglers volunteered on behalf of Montana Fish, Wildlife and Parks Between 2008 and 2012, HHAA established bear hair snagging sites, regularly monitored all those locations, then collected and submitted those hair samples for DNA analysis to help inform distribution of grizzly bears across the central Continental Divide area.