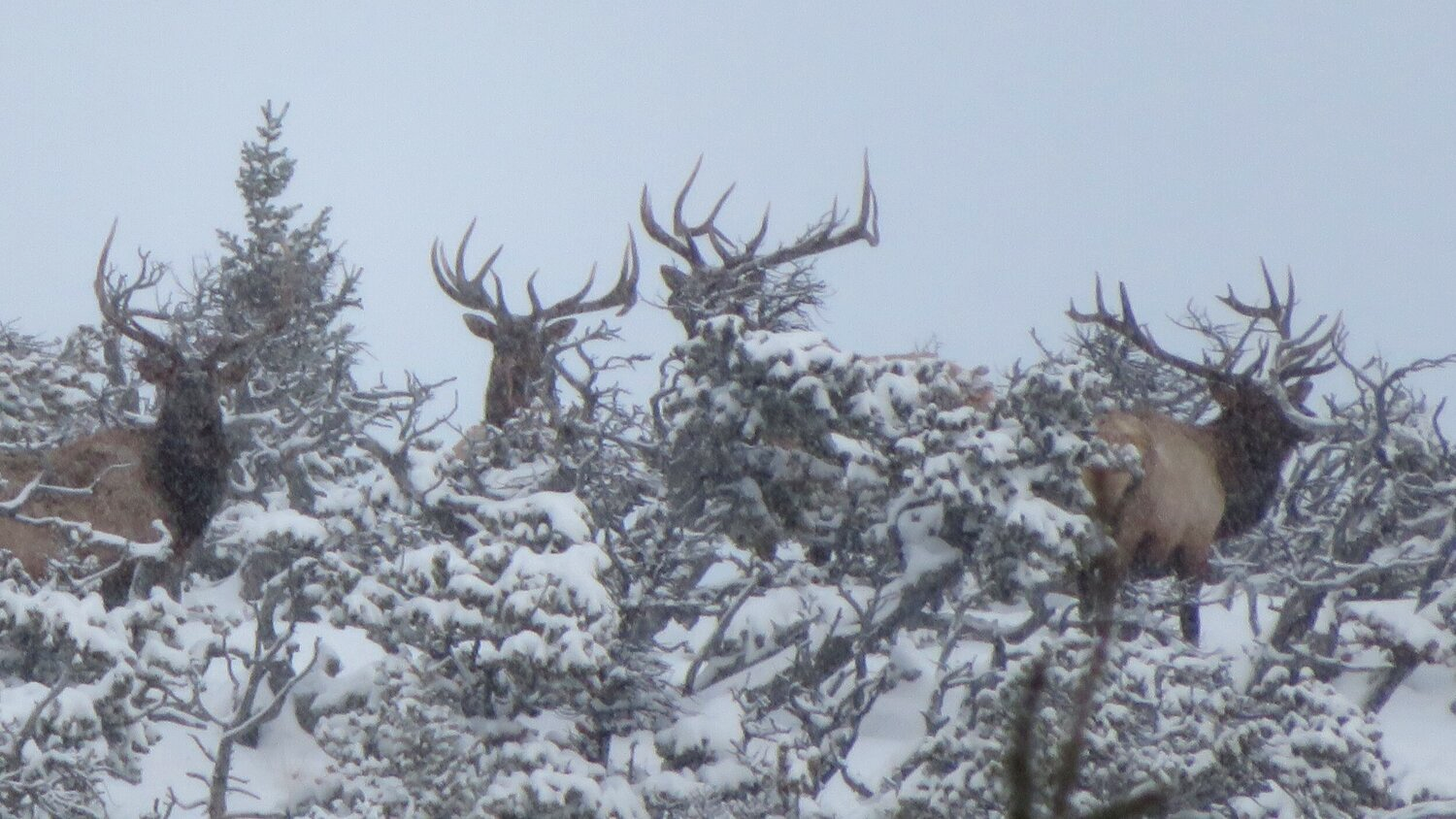 Usually, no single individual, group, or organization, on their own, influences history. However, together and with focused leadership, wonderful accomplishments do occur. Helena Hunters and Anglers Association is proud to have stood on the shoulders of giants in our quest to preserve wildlands, wildlife, and our legacy of conservation – in our own “back yard.”

Montana’s biennial hunting seasons define how, when, where, and specific sex and age class of animals that may be harvested by hunters.   HHAA weighs in on many proposals issued by the MFWP Commission.  The basis for hunting in North America, is the North American Model of Wildlife Conservation.

Elk Shoulder Seasons were created in 2015 to reduce elk numbers on private lands where elk numbers were over Elk Plan objective. Such seasons were to be managed based on criteria that participating landowners would adhere to. HHAA has consistently commented that ethical hunting cannot be accomplished over a six month period, particularly when the season runs into late stages of elk pregnancy.

Elk Shoulder Seasons are a controversial topic.  Over the past five years, HHAA has consistently commented on this “experiment” that was to have taken three years.  See attached commentary detailing HHAA position.

From Antelope to Wolves, natural history information on a selection of wildlife can be found at http://fwp.mt.gov/fishAndWildlife/diseasesAndResearch/research/default.html

Check in to find the latest in wildlife research and issues of concern on species ranging from mountain goats to wolves and wolverine. Recent research and reports on various wildlife.