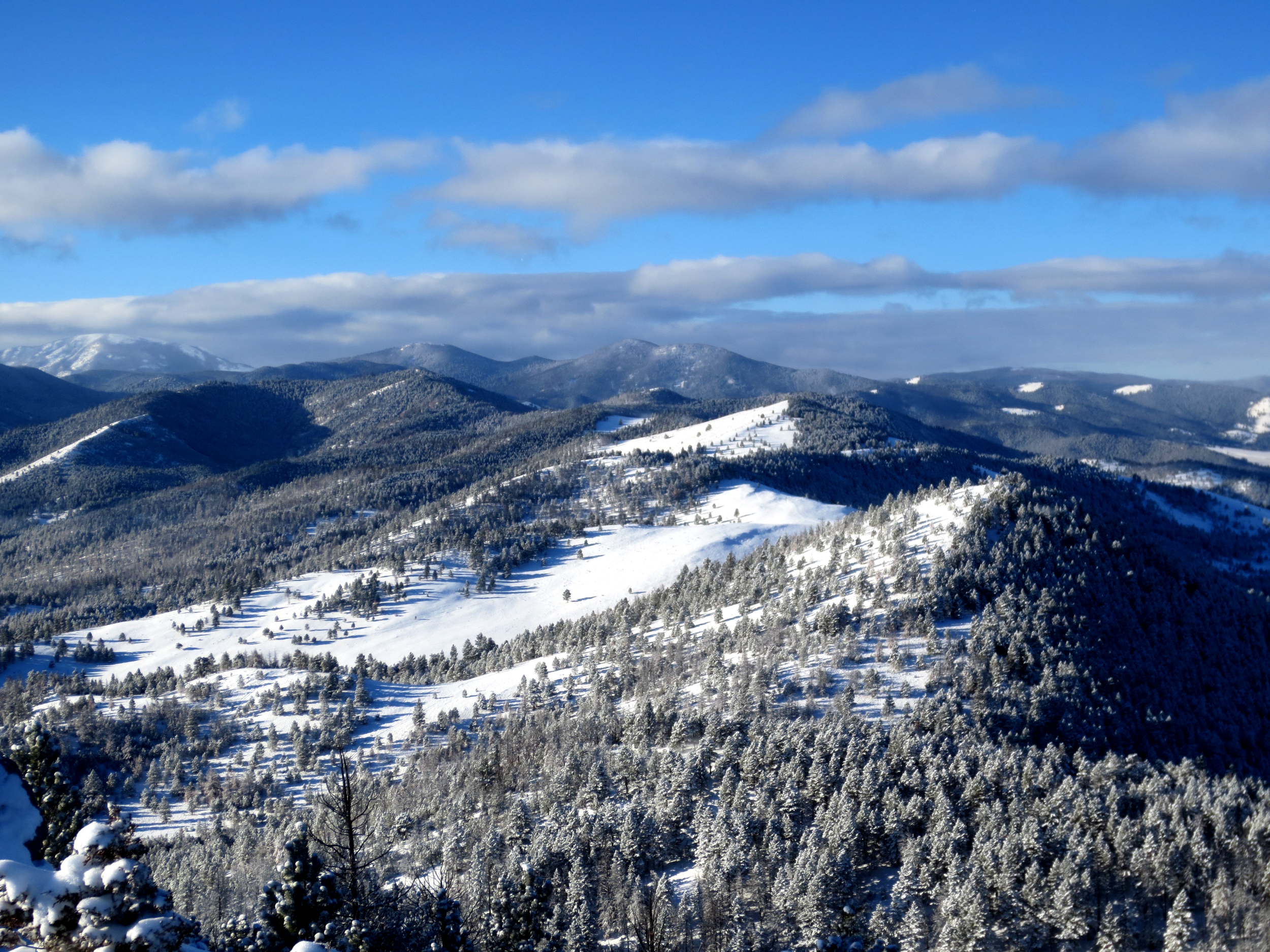 The TSH Project would log or burn 17,848 acres, while the Telegraph Project would log and burn 5,678 acres.  The two projects adjoin each other along the crest of the Continental Divide, constituting a massive project.  Several other projects have occurred within the boundaries of these two projects in the past, so cumulative effects are substantial.

Helena Hunters and Anglers Association and Montana Wildlife Federation legally challenged only those activities occurring within the Lazyman and Jericho Mountain Inventoried Roadless Areas requiring use of mechanized equipment on 4,200 acres.  Acceptable activities within the IRAs include timber harvest and burning, accomplished with hand tools. And, HHAA also endorses clearing on public within100 yards of private land (called private land buffers).

These caveats are driven by HHAA’s concern for wildlife habitat and denigration of big game security in particular.  Resolution regarding these issues is pending a District Court decision by April 1, 2020.

The stated Purpose and Need of the TSH project is to:  maintain consistent quantity and quality of water within the City of Helena’s Tenmile municipal watershed, as well as improve conditions for public and firefighter safety across the landscape in the event of a wildfire.

Two years after the project was proposed, and nine months after a Draft Environmental Impact Statement was released, mountain bike trails were incorporated into the project.

The integrity of wildlife habitat within the roadless areas would be compromised by many miles of proposed trails.

Little doubt exists that recreational impacts compromise wildlife and their habitat – as the scientific literature demonstrates.

Particularly within the IRAs, HHAA contends that constructing trails suitable for mountain bikes is not in the best interest of either wildlife or the wild character of these areas.